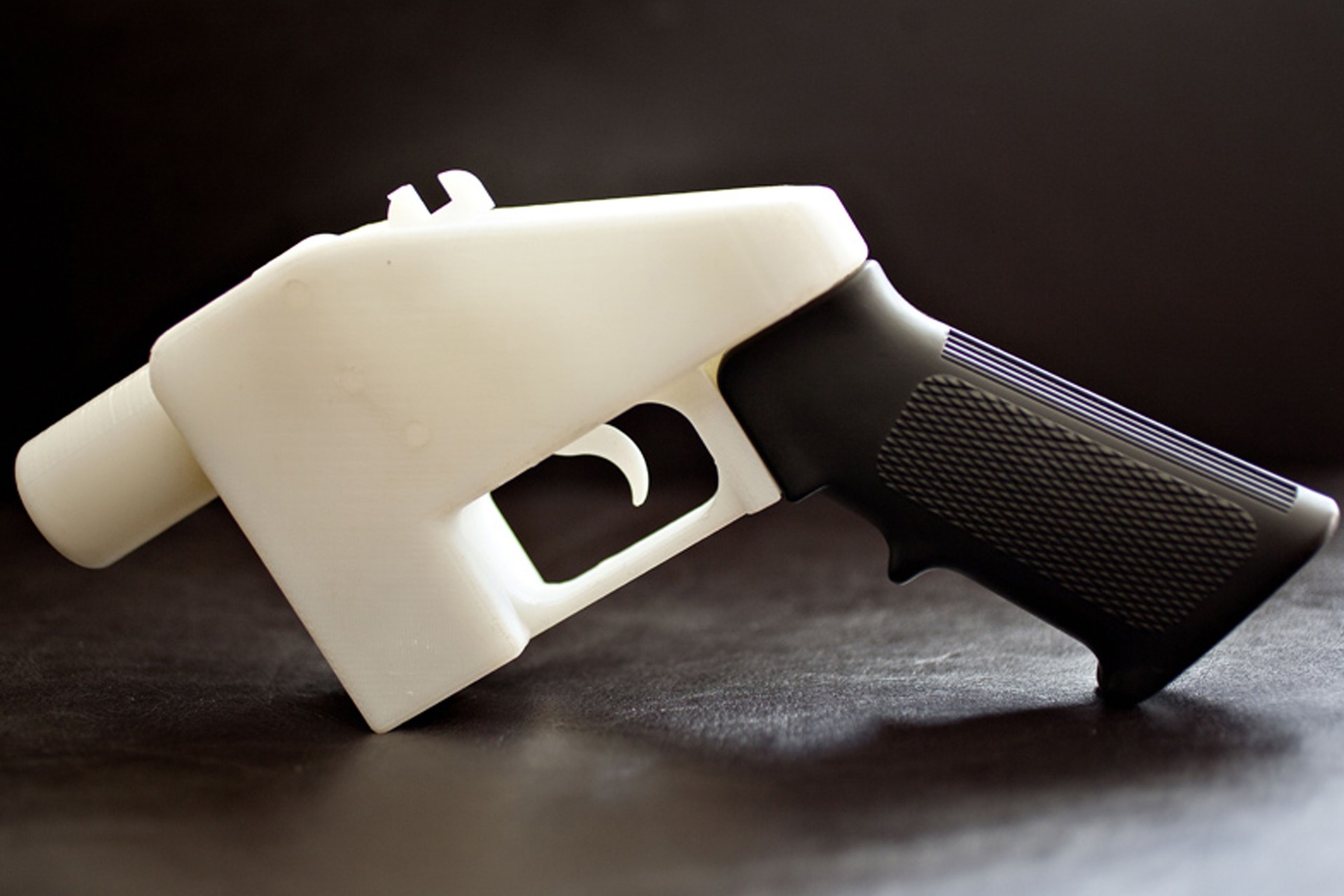 As the technology to print 3-D firearms advances, a federal law that banned the undetectable guns is about to expire.

U.S. Sen. Chuck Schumer says he’s seeking an extension of the law before it expires Dec. 9.

He said the technology of so-called 3-D printing has advanced to the point anyone with $1,000 and an Internet connection can access the plastic parts that can be fitted into a gun. Those firearms can’t be detected by metal detectors or X-ray machines.

Schumer says that means anyone can download a gun cheaply, then take the weapons anywhere, including high-security areas.

The Democrat is pushing the extension along with Sens. Patrick Leahy of Vermont and Bill Nelson of Florida. The effort was announced Sunday.

The technology has recently advanced to create handguns capable of shooting several shots, rather than just one, before it ceases to function. Schumer also says the guns can now be made with all plastic parts, and no metal.

A blueprint for one such firearm was recently downloaded more than 100,000 times, Schumer says.

“We are looking at a world in which anyone with a little bit of cash can bring an undetectable gun that can fire multiple bullets anywhere – including planes, government buildings, sporting events and schools,” Schumer said. “3-D printers are a miraculous technology that have the potential to revolutionize manufacturing, but we need to make sure they are not being used to make deadly, undetectable weapons. “